I want to make sure that my students have an understanding of the current policy discussions in the light of economic theory and empirical evidence.

"Public policy in the United States is changing right now in radical ways," says Professor Esra Kose, economics. "From immigration and minimum wage issues to changes in health care, millions of people are being affected. For my students, it's an opportunity to see how economic theory plays out in real time — and in real life."

When it comes to today's policy issues, Kose and her students discuss the newly proposed policies in the classroom. "I want to make sure that my students have an understanding of the current policy discussions in the light of economic theory and empirical evidence. Who will they benefit? Who will be harmed? To what extent are individuals or corporations being affected? What do we know about the effectiveness of the policies?"

Much of Kose's research has focused on how public economics and social policy affect the economically vulnerable. She has shown how the benefits of the federally funded preschool program Head Start are not only evidenced in the grades of low-income children as they move through elementary and secondary school, but also have intergenerational effects.

According to Kose, one social movement that had a significant effect on generations of children was women's suffrage. "When women earned the right to vote, they changed the dynamics of public policy," she explains. "Women tend to vote more progressively and with more of an emphasis on issues that concern children, such as education and health care." Her research shows that in the U.S., the women's suffrage movement led to improvements in educational outcomes, most profoundly for disadvantaged populations.

Understanding how economic theory applies to today's public policies reveals how the government and the political economy work. In her classes, she incorporates theories and evidence to present a full picture of the policy environment. "Obviously, not all policies are successful," says Kose. "It's important to distinguish the good policies with the evidence that is provided by credible research."

The study of economics, as with the other social sciences, attempts to explain various types of human behavior and the impact that society's institutions have in determining that behavior. Of particular interest are the forces that determine an economy's production, employment, distribution of income, poverty, and international economic relationships.

Learn more about the Department of Economics

majors are available in the College of Arts & Sciences. Fully immerse yourself in one area — or combine the fields you love into a double major. Pair Spanish with music, or education with public policy. Pursue botany and theatre, or environmental studies and classics.

Number of economics courses available to our students 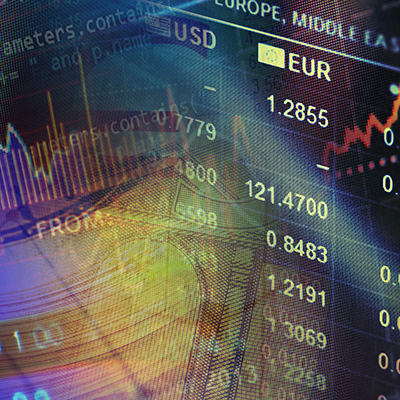